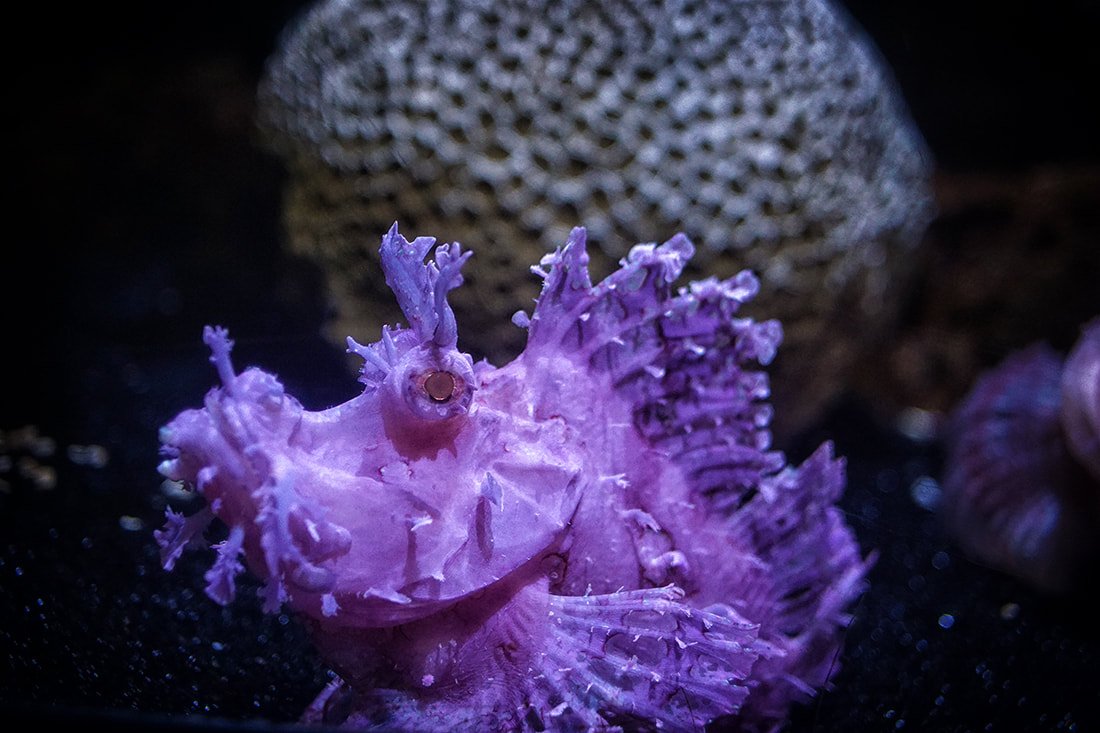 Pink Scorpionfish, Florida Aquarium, Tampa Bay, FL
Animals have always found a way into my life. From the more recent incomings, such as the falcon who lives in my neighborhood and hunts the pigeons, maiming at least two that subsequently crawled under the solar panels and died, to the vast menagerie of domestic beasts with uninspired names that danced their way across my childhood years, I feel I have quite a wealth of stories from these encounters.

The summer before my eldest son was born, a tiny black bunny found its way into our yard. It sat around, munching on the grasses, then would make its way back up the block to a house two doors up, under a dumpster they had there on the property. It came and went, hopping up and down the sidewalk, I suppose, because there it would be, eating dandelions one day, and gone the next. It was somewhat magical for me, as my earliest beloved toy, one that was so treasured and loved that I have it still, was of a stuffed black bunny figure, so the black rabbit was a bit like a power animal to me. It felt auspicious, this presence of a true black bunny, and led me to understand that great changes were around the corner for me in my life.

There were the raccoons, just a few years ago, scouting around for food or shelter, who came across our backyard via the network of interconnected block walls between the houses in our neighborhood – great little highways for the climbing creatures to roam about on. I’ve seen squirrels, cats, and children following these unnamed byways, as well. The raccoons were unsuspecting of our dogs living in the area, vicious attack chihuahuas who defend their yard valiantly, mostly from the postman who stubbornly refuses to leave us alone, save for one day a week, and from the occasional cat, wandering in on said block roads. Our black dog, Sabbeth, came back from the raccoon battle with some fairly serious wounds. The raccoons fled, and one scrambled up the power line just over the wall in our neighbor to the north’s yard. Up it went, and ran into the transformer, where there was a loud bang and flash, a formidable explosion for four in the morning. It lit up the yard and knocked out power to our whole block. The poor shocked beast fell down to the ground below the pole, and lay there, though we could see it was still breathing. The hours passed, and we continued to check on it. It could hardly move, though the hot sun was now beating down and it had managed to drag itself into the shadow of the power pole. When the Game and Fish ranger arrived, the little thing put up quite a vicious fight, growling ferociously as the man placed the long noose around its neck and put it into the kennel he’d brought along. I tried not to think of what happened to it, though when I did think of it I imagined a sort of raccoon rehabilitation center, with the youngster regaining its health and was released into a new life.

Once, as a child, just as it was getting dark enough that I should have been going back inside, I saw a kitten run up a tree next to my mom’s house. It was a tree I knew well. A box elder, growing close to the wall, next to the bathroom window. Some time before, when we’d been locked out of the house, my mom had me climb up the tree and into the bathroom window, as it was so small she couldn’t fit through, and I climbed in and dropped down and ran around to unlock the door. I saw the cat climb up this tree and I knew that I could climb up and get it, so I pushed my feet against the wall and walked my back up the tree until I got to the branches, then I climbed up, way up to the top, to some of the tallest branches, where I would hang out and make monkey noises at the workers going in and out of the general store across the street in the daytime. I’d made the climb so many times before, it didn’t matter that it had grown dark. Muscle memory told me where the next foothold or handhold was and I scaled the tree quickly. I got to the kitten. It was clinging on to the trunk with its claws, and I grabbed it around the belly and began the laborious process of climbing down. I realized I couldn’t hold on to the cat and climb, so I would grab the animal, place it a few inches lower than where it had been, where it would proceed to cling on for dear life, motionless, then I would climb down to the next branch and repeat the process. Pick up cat, place cat lower, climb down, repeat. It was the longest I’d ever taken climbing down that tree. The cat must have been terrified, because it wouldn’t move from where I placed it, which was also convenient for me, since it was sort of like a cat velcroed to a tree, stuck as it was with its claws. That is, until what seemed like hours later, I knew that the next time after I placed the cat a little lower, my feet would be able to touch the wall and I wouldn’t need my hands to climb anymore, so I would be able to grab the kitten and it would be mine. The cat seemed to know this, too, and as soon as I let it go, it jumped off the tree and bolted across our neighbor’s yard. I almost lost it, but then I saw it, headed for the even more massive box elder near the far corner of their yard. I followed it, but it headed up the tree, and I knew it was lost to me, as I’d only once climbed that tree before, and only then with great effort, as there were no low branches and the bark was of such that it gave no easy footholds. It was a formidable climb for a seven year old, and so I gave in, and walked back home, my heart heavy with disappointment and what felt like no reward for such great effort put forth. My mom wouldn’t let me keep the animals that found their way to me, anyway, so perhaps it was better that way. I’d have to take them to my dad’s house – like the puppies that I crawled under the portable at school and dragged out from under the steps (with my teacher’s permission – can you imagine?!) or the dump puppies in a box that I couldn’t bear to leave, or the black kitten that I’d rescued from sure death from our drug dealer thug neighbor. I smuggled her home in my black jacket, and she became known as Black Cat, and later Momma Cat, when she gave birth to a single, small black kitten, who became known as Baby Cat. Baby Cat went on to give birth, also to a single, small kitten. He was tiny and grey, and his father was quite possibly also his grandfather… There were many things wrong with him, as soon became apparent. He would have seizures and start shaking or bleeding from his nose or mouth. His back legs would suddenly become paralyzed and he would howl and drag his limp legs around behind him and writhe in pain. It didn’t happen all the time, but often enough that I knew something had to be done. I crushed up several Ibuprofen tablets and put them into milk, and had him drink it. As he lay dying on my chest, purring, I wondered if I had made the wrong choice, if somehow his body had magically fixed itself just that day and I’d euthanized him for no reason. I buried him the next morning, wrapped in the same washcloth that I’d covered him with as he fell into his final sleep on me. His name was Little Willy.

While the seemingly endless parade of dogs and cats left me with feelings of empty sadness when they died or went missing – when they were eaten up by coyotes or owls, or hit by cars, or wandered off to die somewhere - the wild creatures that find me leave me with a sense of renewal and wonder. The coyotes hunting in the fields far below, as I sat watching them from a rocky overlook, the prairies lit up by moonlight. The industrious beavers, building such a massive dam that it soon flooded the whole valley alongside the winding road that led up through the village, and up further still to our house and the few other outliers that were so far up the canyon. Huge hawk moths flitting from flower to flower in the dusk. The robin’s nest that we walked to everyday from when we discovered the blue eggs to when they hatched into squawking, giant mouthed baby birds. The day our Easter ducklings grew big enough that they took off to fly north with a wild flock of mallards that stopped by to bathe in the bend in the creek, or my brother’s horse, Bonnie, running through the ponderosas with a herd of deer.

My head is clouded with so many memories of the creatures who have appeared in my life at one time or another. So much so that there are far too many stories to tell here, but perhaps this small sampling will give you some insight into the importance that animals have in my existence. These beings bring so many tales of woe, so many lessons, and so much beauty and wonder, as well. My love of creatures great and small has only grown over the years, and I try to treat every living being with great respect and space, wishing only to observe it, and let it go about living its life without worrying about me disturbing or harming it in some way.

These are some of the portraits of non-human earthlings that have found their way into my life. 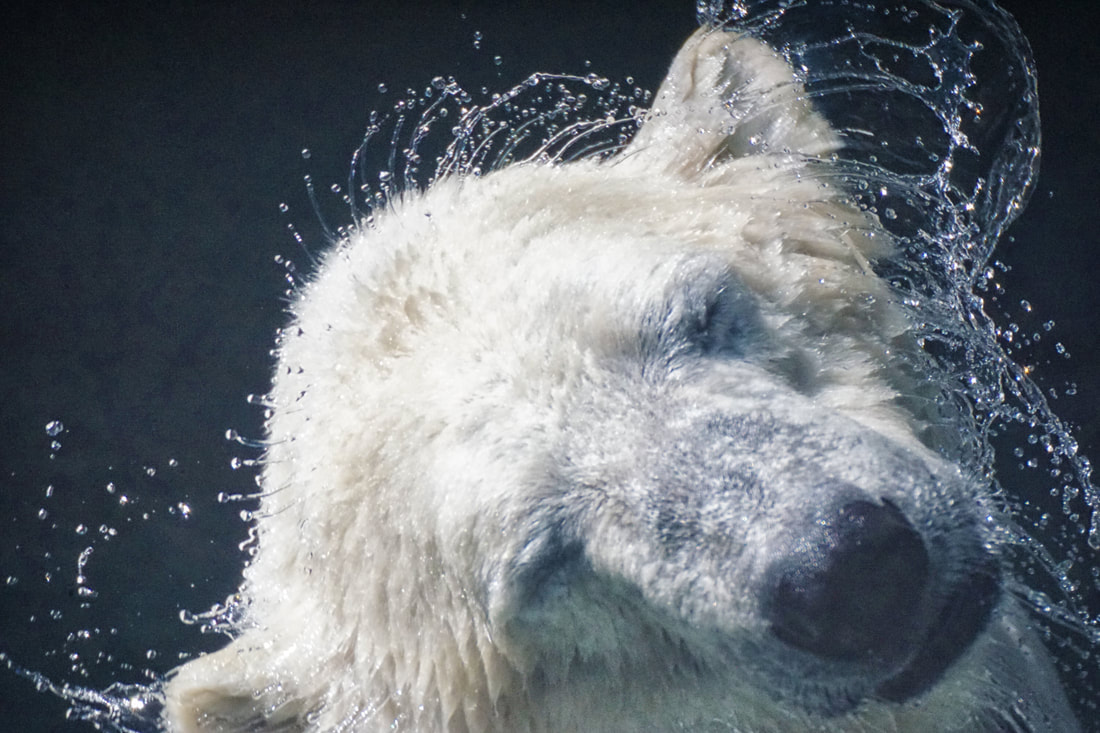 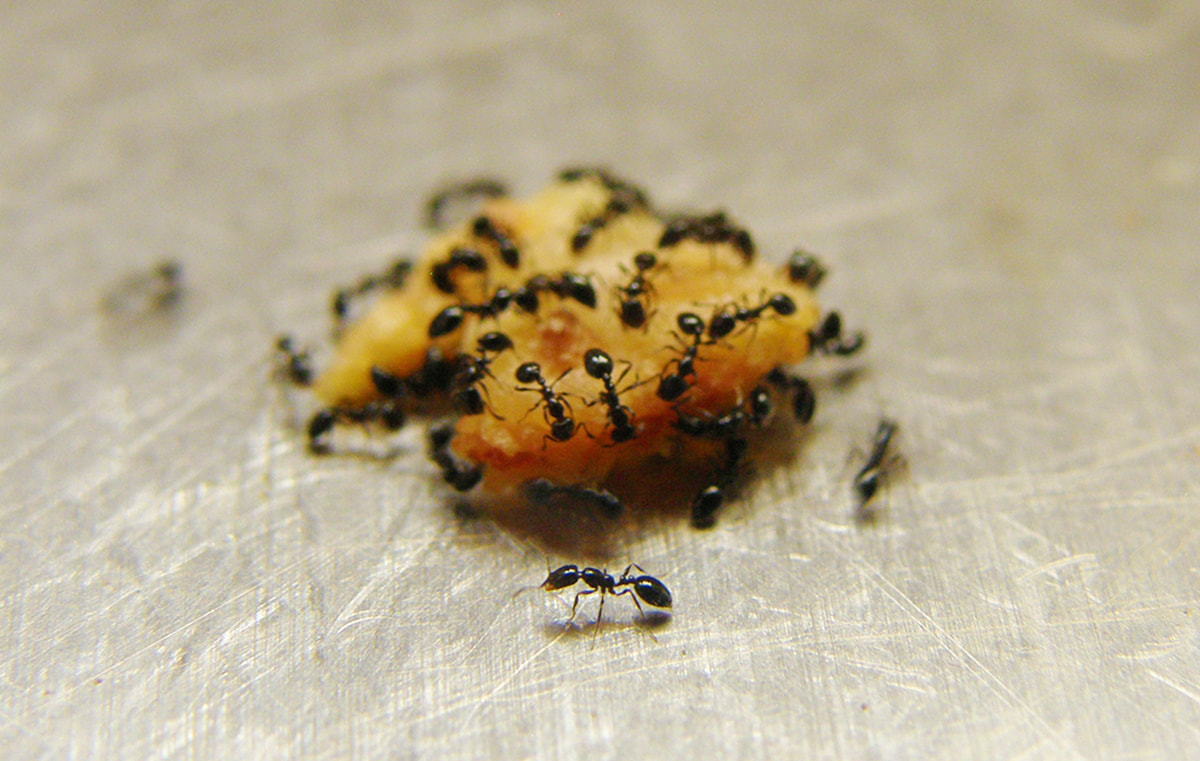 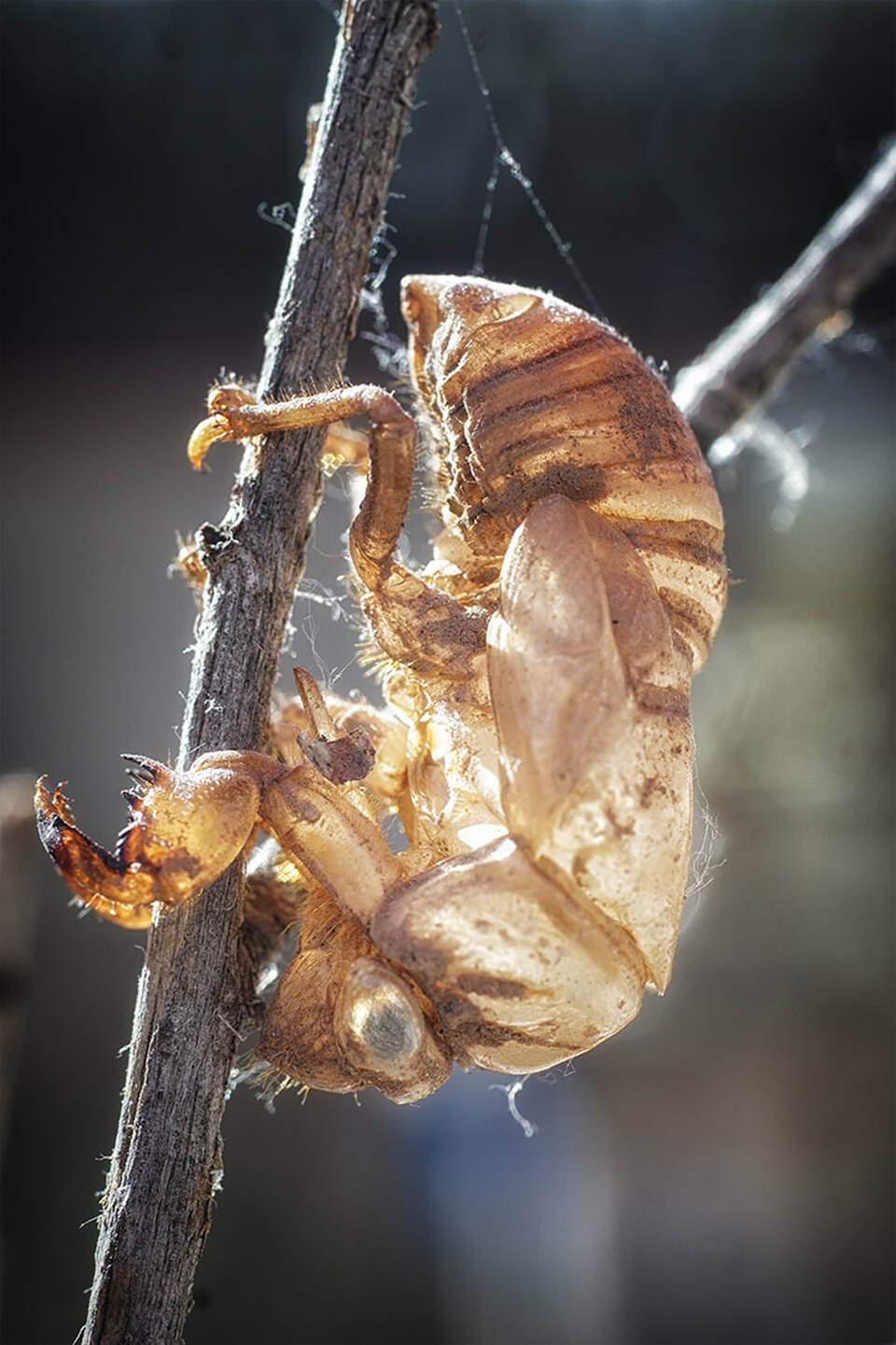