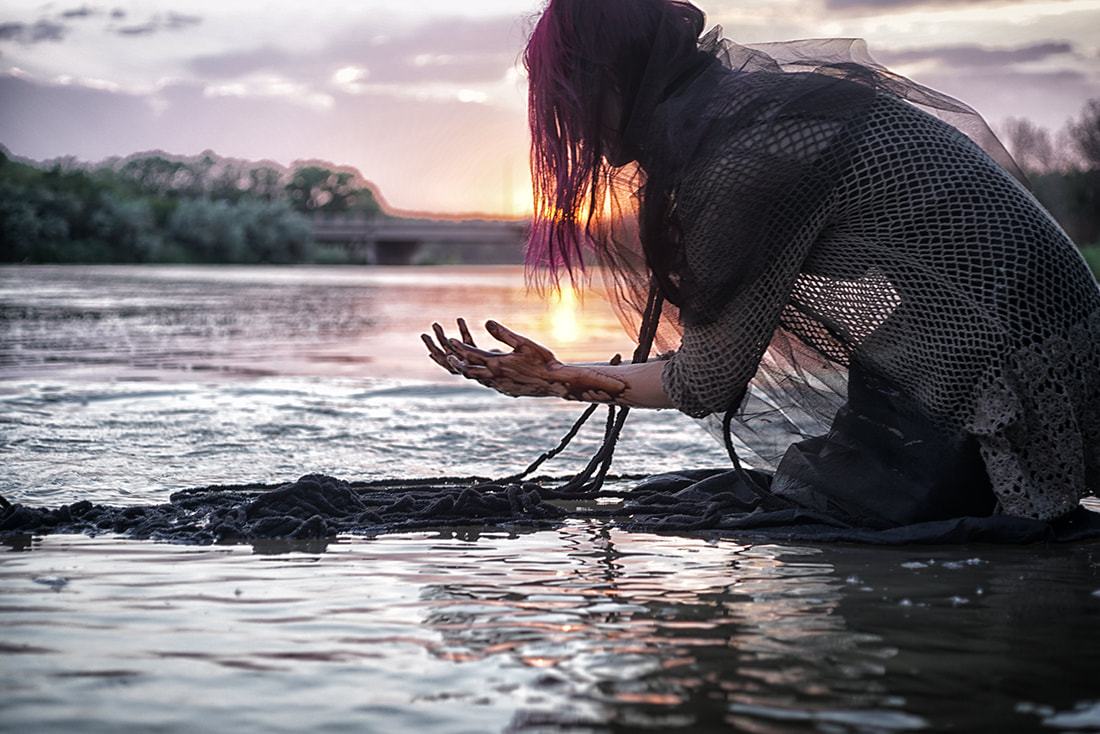 Images forged in the blazing heatwave that hit the southwest the end of June, 2021.

We had over a week of daily high temperatures of 99 degrees or higher. However, we're used to the heat in the desert. It was earlier than we were used to for it to be that hot. It's usually not until the middle of July and August. Then, we had a week of rain, and some days were so cool that we didn't hit 70 degrees as a high. Meanwhile, the northwest was trapped under a heat dome. Temperatures soared well past 100 degrees - 116 degrees in Portland. Folks were flocking to the water, booking rooms at air conditioned (sold out or price-gouging) hotels since many homes don't have cooling systems.

While climate change is a very complex issue, it seems to me that one of the biggest steps forward is to cut our dependence on oil and gas. So much damage is done extracting and refining these products to become usable commodities, and then, once they are used, put more pollution out into the environment and cause the strain on the natural balances to increase.

Of course there are surely many other culprits, and those should also be addressed. Right now, our water is drying up and being polluted. It makes no sense to me to continue to pursue this unsustainable path of extracting gas and oil from our lands when we have other cleaner options to pursue. Jobs will be there for those willing to change from one to the other, to learn new ways, better ways for the future. Looking past the initial money grab. Investing in a better future for generations to come.

Just this week, a gas pipeline burst in the Gulf of Mexico and ignited. The gulf waters surrounding it were BURNING. Churning in a boiling, burning maelstrom, like a portal to hell.

We need to find new ways to live, new ways to power our technologically-reliant lives. We need to implement and use those ways that we already know about. We need to pressure the corporations into being accountable for doing their part to respect the environment and stop doing things that cause more harm than good, for a profit. It is time for large companies to take responsibility and make a difference in clean energy, reuseability, and sustainability rather than passing the problem along to the consumers. We need better options to begin with.
(These images were made with a special effects product that is made to look like petroleum oil, but is non-toxic and readily biodegrades. It is not harmful to the environment. It would be counterproductive to create a series of images highlighting the importance of water and raising awareness of the need to move away from oil, meanwhile polluting the river. Also, the burned vegetation was from an area that had previously burned in a bosque fire. No harm to the environment was done during the making of this photo series. We are simply documenting the scars that are already present on the landscape.)